During our recent winter trend excursion, liquor-infused chocolates and desserts were a hot trend. From wine and champagne to rum, limoncello, and even the blue liqueur Hpnotiq, people are using a variety of alcohol flavors to create treats for consumers.

Located in South Barrington, IL, this chocolate shop offered an extensive selection of chocolates featuring alcohol. In fact, nearly a third of their 35 options were alcoholic. A large window in the kitchen gives curious visitors a front row seat to the creation of the treats — and provides a glimpse of the shelves of liquors used in the recipes.

I met Tracey Glover, founder of Guilty Pleasurez Cocktail Cupcakes, and learned she currently offers nearly 20 varieties of alcohol-infused cupcakes, but will make a special order if your favorite liquor isn’t on her menu. Tracey explained that the alcohol is in the cupcake batter, as well as in the buttercream frosting that top each variety for maximum flavor. In addition to the Jack Daniels and Rum Chata cupcakes I was lucky to sample, here are some of Guilty Pleasurez’s other flavor options:

Cakes Under the Influence 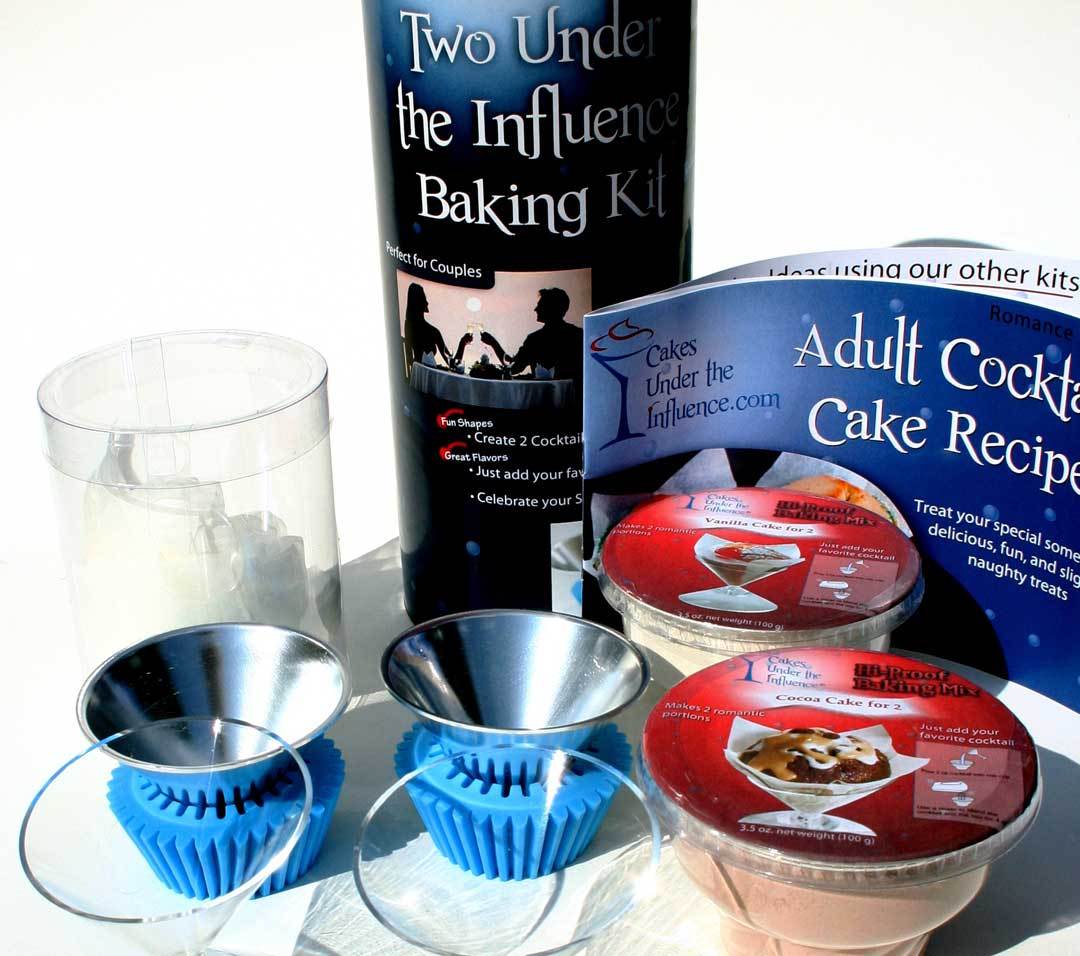 We discovered this company at America’s Baking and Sweets Show. They sell specialized baking products to assist home cooks with the creation of alcohol-flavored cakes. (For example, flour mixes that allow for more liquid for enhanced flavor.)  There are many, many recipes on their website, and a few interesting highlights are: 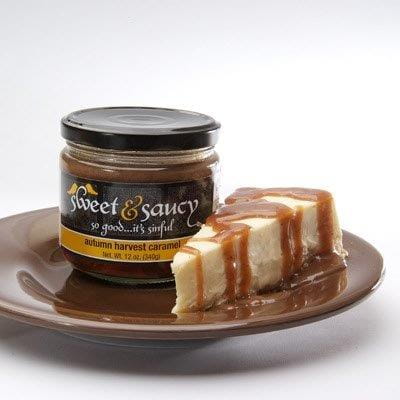 Also spotted at the baking and sweets show, Sweet & Saucy makes “hand crafted, hand stirred, small batch caramels with ingredients you can pronounce.” They sell a variety of sauces including these alcohol-flavored options:

RumChata on the Rise

RumChata is combination of the popular Mexican rice and cinnamon drink horchata, Caribbean rum and Wisconsin dairy crème, and we saw it at nearly every stop we made! The company even had a booth at the baking and sweets show, offering samples and recipes to visitors. Appearing at a baking show might seem odd at first glance, but RumChata is popular in food recipes, in addition to drinks. The RumChata website lists more than 130 drink and food recipes, including pumpkin-spice muffins, French toast and sweet potato casserole. Drink mix ingredients include a wide range of options, such as orange juice, coffee, amaretto, limoncello or banana liqueur and caramel vodka. A quick peek at Pinterest turns up additional recipe ideas for flan, fudge, banana bread, cookies, truffles and pudding shots.

RumChata first appeared in bars in 2009 and now enjoys “one-fifth of the volume in the $1 billion U.S. market for cream-based liqueurs,” according to Bloomberg International. RumChata is out-selling Bailey’s in some areas, including Wisconsin and Illinois, and even drawing men to seasonal drinks, which are usually more favored by women. In fact, according to RumChata creator Tom Maas, 47% of RumChata drinkers are male.

Spotted on the Menu