Consumer Flavor Ingredients Trends Performance-Nutrition
Protein ingredients and high-protein products are going through a transition these days. From soy and whey protein facing criticism for being processed to innovative proteins like pea and insect gaining ground, things are moving quickly. Let’s take a look at the ingredients, new products and claims in the world of protein.

Click for the full report, including a breakdown of protein products and claims! 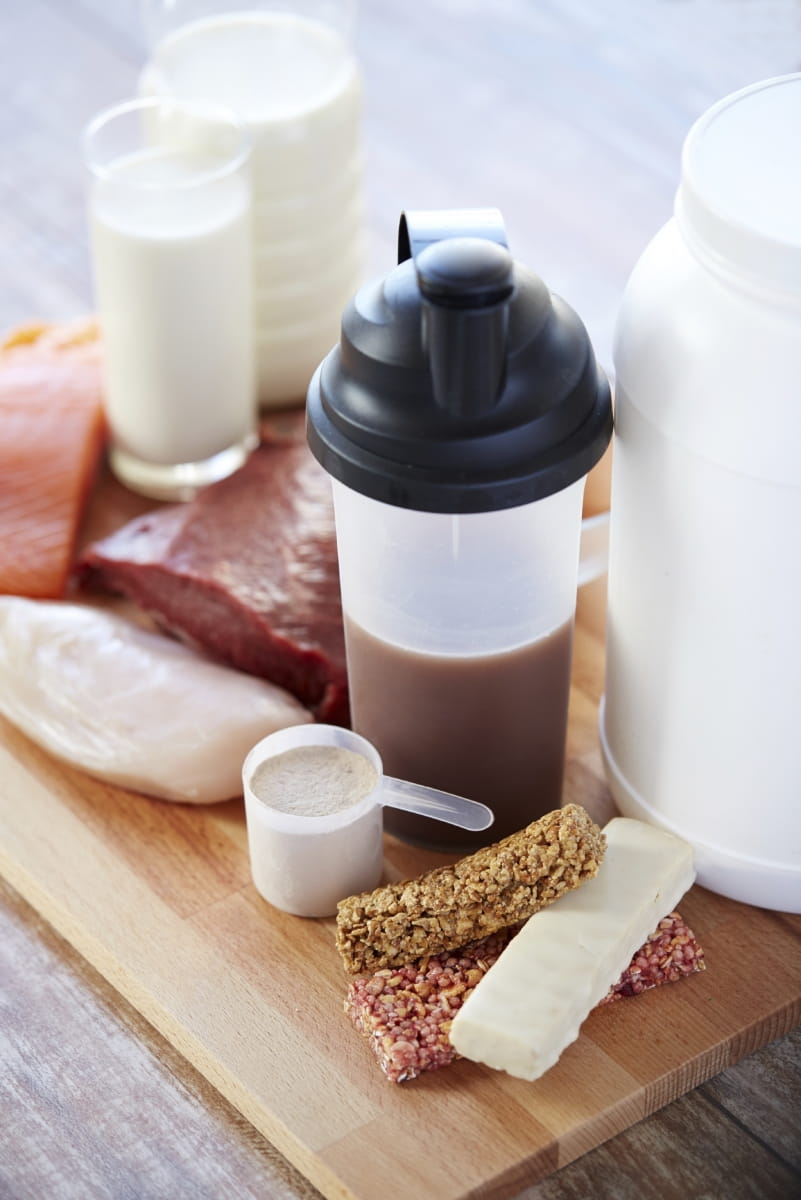 Soy and Whey Under the Microscope

In the past, soy and whey were the leading sources of protein used in market products. Lately, however each has come under scrutiny for the presence of GMOs, level of processing and incompatibility with “free-from” and vegan diets. Soy and whey, while still in high demand, seem to be losing ground.

In response, Muscle Milk RTD was recently reformulated to eliminate soy, reduce sugar and reduce fat by 40%. U.S. snack bars are the leading sub-category for high protein claims. Within that sub-category, Non-GMO, Organic and Vegan claims are increasing. For example, non-GMO claims had three percent of the market April 2012-March 2013 but a full 54% during the same time in April 2015-March2016.

Globally, when we look at all food and beverage products carrying the High Protein claim, we see the Vegan and “No Animal Products” claims moved from12% to 30% of launches from 2011 to 2015. Non-GMO rose from 15% to 26%. As a side note, the claim of “Weight & Muscle Gain” shot up from 3% of launches to 36% during this same time frame. 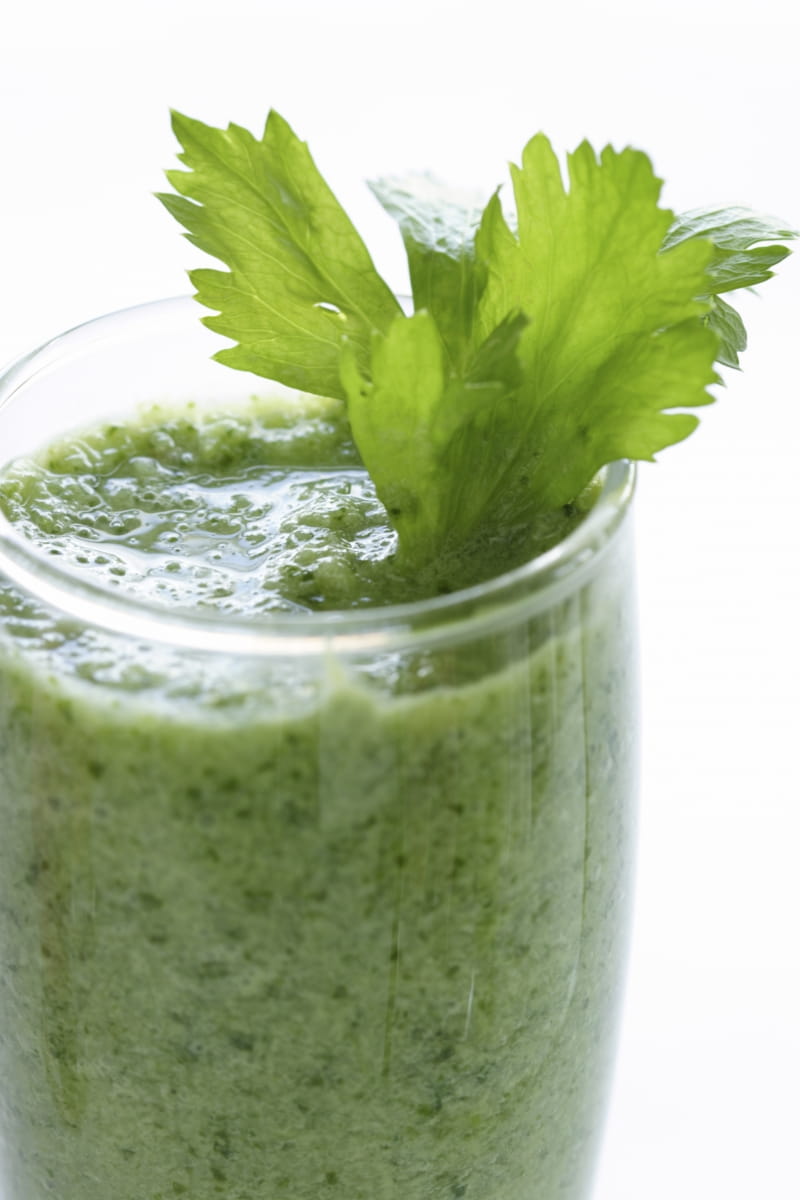 Pea protein is a soy and whey alternative that is really taking off. The number of global food launches containing pea protein soared by over 80% between 2013 and 2015, as part of a wider trend towards foods perceived to be more natural. “No Animal Ingredients” was the number three claim for these items, appearing on 33% of products. Pea protein works well in bread products, and we see MuscleFood’s new high (pea) protein pizzas hitting the UK market with more than 60 grams of protein. Mintel reports that one in five US pizza eaters consider high protein content when purchasing a pizza, so this could be something of interest for US food manufacturers.

Consumers overwhelmingly prefer their protein to come from real food ingredients naturally high in protein such as nuts, seeds, ancient grains and legumes. (Not surprisingly, these ingredients are increasingly prevalent in snack bar launches.)

Vega Snack Cranberry Almond Bar is a plant-based vegan product containing omega-3, and is free from GMO ingredients and gluten. US

Purasana Vanilla Taste Vegan Protein Shake is based on easily digestible pea protein with a high amino acid profile, supplemented by green tea extract, konjac and a green blend of spirulina, chlorella, wheatgrass and barley grass. This protein is free of GMO, gluten, lactose and soy. The plant based product is high in proteins and low in fat. UK 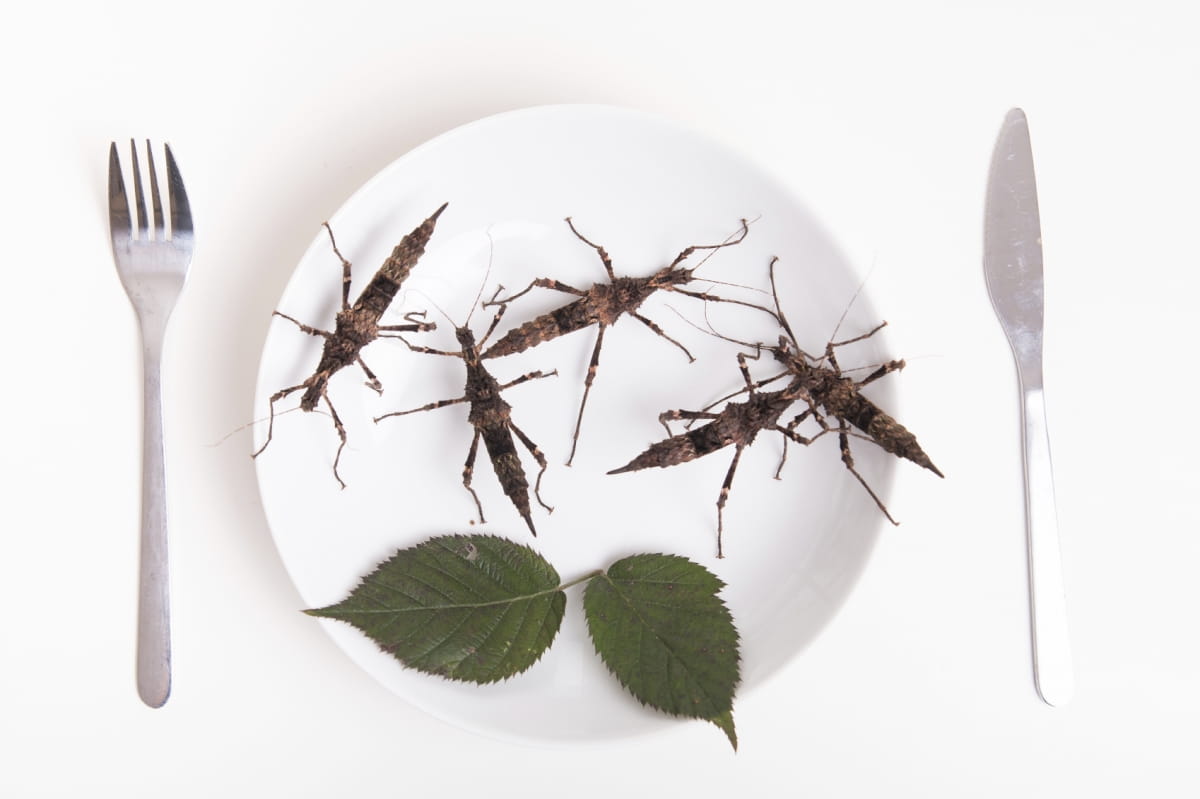 Insects have been receiving attention as an alternative high protein source that that are also high in fat and essential amino acids. Crickets and other insects are more environmentally friendly than other forms of protein, because they can be raised on less land and emit fewer greenhouse gases than traditional livestock. Many countries in Africa, the Americas, Asia, and Europe are already ahead of the game, with an estimated two billion people consuming insects as part of their regular diets, according to Food Navigator. But a “significant minority” of US (27%) and UK (26%) consumers are ready to jump on the insect train and eat products made with ingredients like cricket flour. In China, however, 52% are interested.

Gathr Crobar Peanut & Cricket Flour Snack Bar contains 19% ethical protein and is free from gluten, soy and dairy. It is described as a dried fruit, nut and seed bar with cricket flour. The label states, “Crickets are the tasty, nutritious and sustainable protein source of the future and they take less resources to farm, produce less harmful by-products and are higher in protein and micro-nutrients than beef.” UK

Uka Protéine Chocolate & Cayenne Seeds and Cricket Flour Bar is non-GMO, high in fiber, contains 10g of cricket and vegetable protein, and is free from gluten, dairy and peanuts. Canada

Chapul The Original Aztec Cricket Bar is a dark chocolate, coffee, and cayenne flavored bar that contains protein from cricket flour. The cricket flour is described as a complete protein that promotes health of the individual and health of the planet. The all natural product is free from soy, gluten, and dairy and the manufacturer donates 10% of profits to water sustainability projects worldwide. The manufacturer is said to advocate insect consumption in the name of environmental sustainability. US

Jimini's Le Criquet Poivre & Tomates Séchées (Pepper & Dried Tomatoes Flavored Crickets) can be eaten whole or without the head and the wings. The crickets were raised in Europe, prepared in France, and are described as crispy and crunchy. France

What’s Next for Protein?

Jodie Minotto from Mintel summed the protein ingredient tug of war up nicely in an April 2016 report. She said that at some point consumers of packaged foods are making a compromise with regards to how fresh and natural the food they are buying is. For this reason, she suggests non-GMO soy and “cleaner” whey, such as organic whey sourced from grass-fed cows to appeal to protein enthusiasts inclined towards clean label products.

Also, alternatives like pea protein are important for the needs of the consumers driving the increase in vegan claims and those interested in plant-based protein boosts in food and beverages for other health reasons, as well. Insect protein, while not making huge in-roads in the US, are on the radar now and are an ingredient to watch as sustainability is sure to remain a hot topic in the future.

Our flavor and product development experts are also at your service to help meet the labeling and flavor profile needs for your products to capitalize on this consumer trend. We understand how to mesh the complexities of flavor with your brand development, technical requirements and regulatory needs to deliver a complete taste solution. From concept to manufacturing, we’re here every step of the way.

Contact our Sales Service Department at 630.578.8600 to request a flavor sample or visit www.fona.com.