Flavor Insight: S'mores By The Numbers

Consumer Dessert Flavor Summer Trends
Ooey-gooey marshmallow, melty chocolate, and crunchy graham cracker unite in the classic campfire dessert: the s’more. It’s a treat where consumers’ taste for nostalgia thrives. Whether they’re made while gathered at a backyard fire pit or sipped in a s’mores martini at an upscale restaurant, s’mores flavor is on the rise. With summer in full swing, we’re spotting tons of mentions of s’mores on social media. Here are some highlights.
• On Pinterest we saw a plethora of s’mores pins. Many of the recipes focused on desserts like S’mOreo brownie bars, s’mores trifle, and a recipe for a s’more martini! Some other recipes focused more on breakfast like s’mores cinnamon rolls and doughnuts, and recipes for s’mores crepes.
• While scrolling Instagram we spotted s’mores featured in a variety of ways. Two highlights: @foodnessgracious’ s’mores slider recipe with marshmallow and chocolate baked between Hawaiian roll sliders and @dominiqueansel’s frozen smore creations from Dominique Ansel Bakery featuring Tahitian vanilla ice cream and crispy chocolate feuilletine covered in honey marshmallow.
• On Twitter there were a whopping 185,000 posts mentioning s’mores in the month of June. Some top words people mentioned in their s’mores tweets were “ice cream” “churros” “skillet” “cheesecake” and “cookie”. Top countries tweeting about s’mores were the US, Thailand, and the UK.

We’re also spotting tons of s’mores related articles in print publications. Here are some of the highlights.
• An entire page in Food & Wine’s latest issue is dedicated to how to roast the perfect marshmallow a la Olmsted NYC, one of the magazine’s top 10 restaurants of the year. One nostalgic ingredient their customers say cannot be substituted? Hersey’s chocolate! 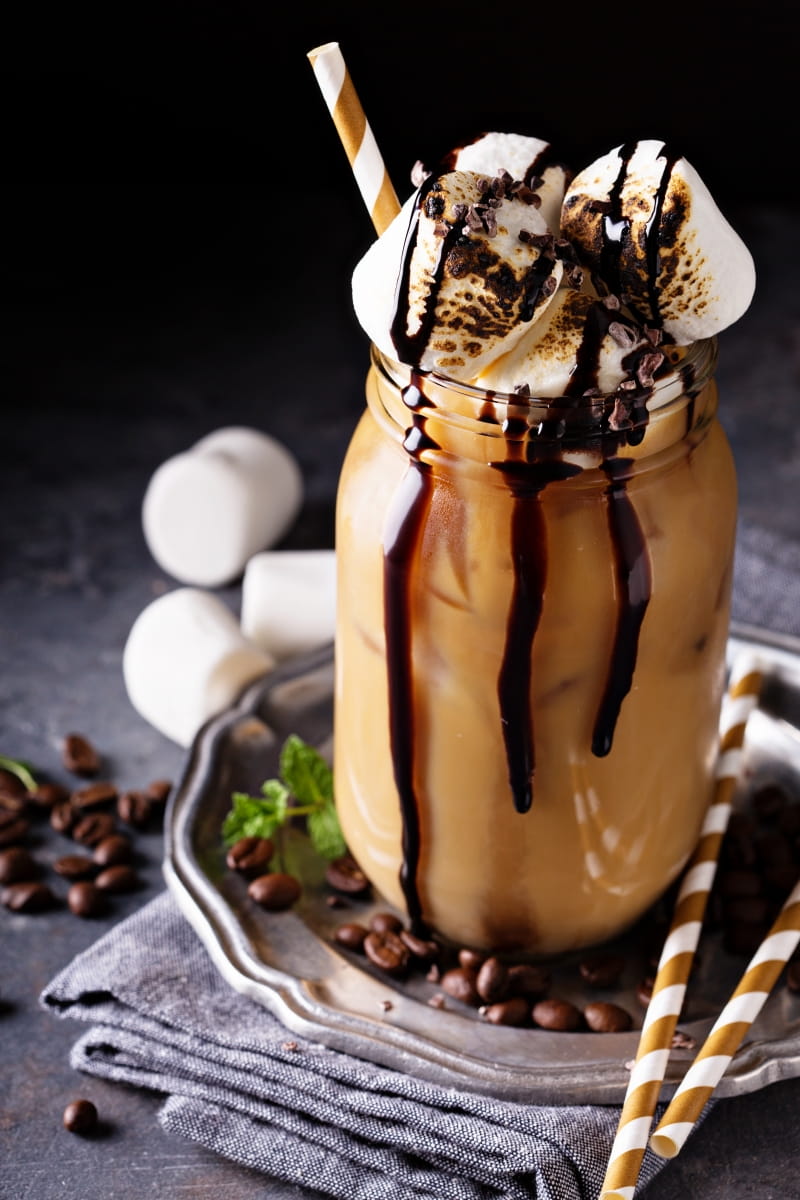 S'mores On the Menu

We’re seeing s’more menu items heating up with mentions nearly doubling; increasing from 20 mentions in 2015 Q2 to 38 mentioned in Q2 of 2016. From Q2 2010-2016 we spotted 78 menu mentions featuring s'mores. While mostly resting in the dessert and bakery segment, we’re spotting the flavor of s’mores moving into drinks and sauces to add an indulgent twist.

There were 169 new s'mores flavored products launched globally. Some products of note:

There were 144 new s'mores flavored products launched in North America. Some products of note: Our flavor and product development experts are also at your service to help meet the labeling and flavor profile needs for your products to capitalize on this consumer trend. We understand how to mesh the complexities of flavor with your brand development, technical requirements and regulatory needs to deliver a complete taste solution. From concept to manufacturing, we’re here every step of the way.
Contact our Sales Service Department at 630.578.8600 to request a flavor sample or visit www.fona.com.
Sources: Food & Wine, Rachel Ray Every Day, Bon Apetit, Mintel GNPD, Mintel Menu Insights, Pinterest, Social Studio