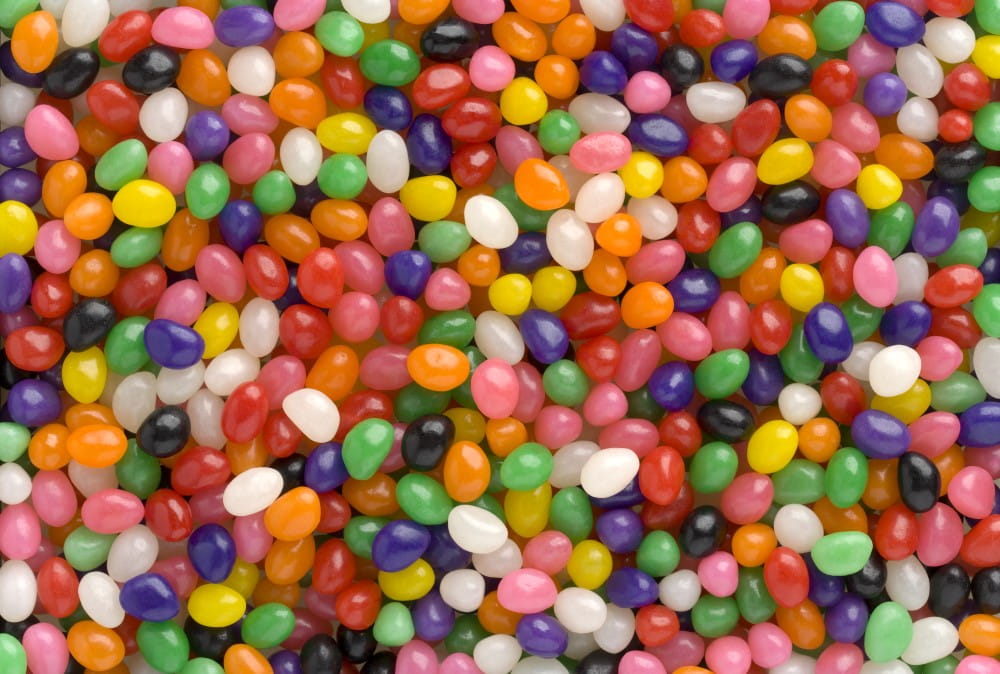 It’s difficult to imagine a holiday with more polarizing foods than Easter.  Lamb, hard-boiled eggs, lamb-shaped cake with coconut “wool,” and baskets of candy.  After a week or so, all that’s left in that Easter basket is plastic “grass” and black licorice jellybeans — the ultimate in polarizing flavors.  Those chocolate bunnies sure left a mess before they left.

Most polarizing foods fall into two categories – physiological and cultural.  If you’re very sensitive to bitter compounds you’re not going to like dark chocolate or black coffee.  We’ll leave that subject to a later date and focus on the other polarizing category: cultural profiles.  It’s well-established that children learn taste affinities when quite young, and there’s even evidence of a mother’s diet affecting children’s taste preferences.  That’s certainly a big portion of this polarization.  If you weren’t raised with some foods you may even find them revolting, like some may feel about fried chicken feet or goetta.

I find even more interesting are when these flavor profiles appear within fairly universal foods, like sodas or jellybeans.  Let’s return to those black jellybeans. They contain licorice which doesn’t have much flavor, though it has a physical numbing effect.  The flavor comes from Anise, the seed of this Mediterranean plant yields an essential oil high in Anisole and related compounds.  This is the polarizing component.  If you’re old enough you’ll remember anise flavoring in many medicines.  The US medicine market used a lot of anise, it’s a very strong and lingering flavor which can distract from bitter medicines.

When I was first offered Ouzo (an anise-flavored aperitif), I was pretty shocked – it tasted like the medicine I got as a child! Why would ANYONE drink this?  Turns out Europeans almost universally love the flavor.  It’s used in many bitters and alcoholic beverages – think Anisette of course.  Turnabout is always fair play and I got to watch some European colleagues try root beer for the first time.  Turns out they think it tastes like medicine.  Americans do too, but we make a distinction between root beer and Pepto-Bismol which is also flavored with the key compound, Methyl Salicylate.  As a relative of aspirin (acetylsalicylic acid) the cooling substance has medicinal properties.

The Europeans also played the same mental trick as Americans and enjoyed Wintergreen mints, which rely on Methyl Salicylate.  Pair it with menthol compounds and it’s a refreshing mint.  Pair it with vanilla and it’s a tasty beverage.  It’s all context, it’s all cultural. Sometimes, Star Anise masquerades as true Anise. Star Anise contains Estragole (as does Basil), Anise has Anisole. These compounds are optical isomers (mirror-image molecules), and similar enough that the less expensive Star Anise oils have been accepted as a replacement.  Most people just don’t know the flavor nuances they’re missing.  Real Anise is softer and more complex, and is a very nice ingredient.

Anise is something of a secret ingredient for bakers, sauce makers, and product developers. When working with polarizing ingredients like anise a light touch is needed.  Use too much and you’ll find some people detect and dislike the product.  Give them something like anise sweet rolls, something they’re not familiar with, and you might gain some converts.  Try removing nutmeg from your apple or pumpkin pie and replace it with a little anise (it pairs well with ginger in these).  Add some to your barbecue sauce, particularly with pork or dark meat chicken.  If you make your own ice cream, add a tiny amount of anise to vanilla or peach.

What’s the ingredient that you can’t stomach? Have you ever been converted to liking a particular flavor or taste?  We're always glad to hear from you. Visit www.fona.com/chat or drop us a line at 630-578-8600

Terry Miesle is a Senior Flavorist with more than 25 years in the industry, with a particular specialty in savory profiles. He has been a certified member of the Society of Flavor Chemists since 2001. In his free time, Terry is active in local nature conservation. He is a Field Monitor and advocate for native bees and other insects. 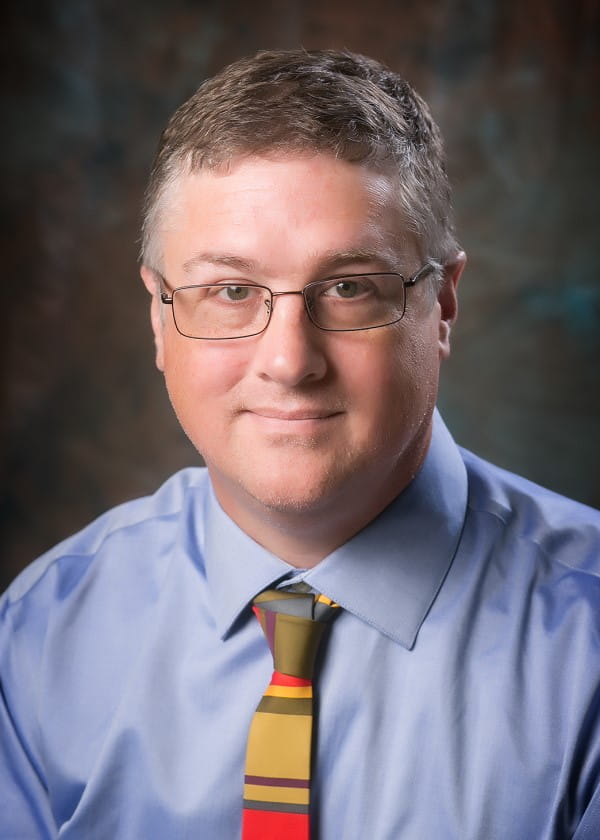