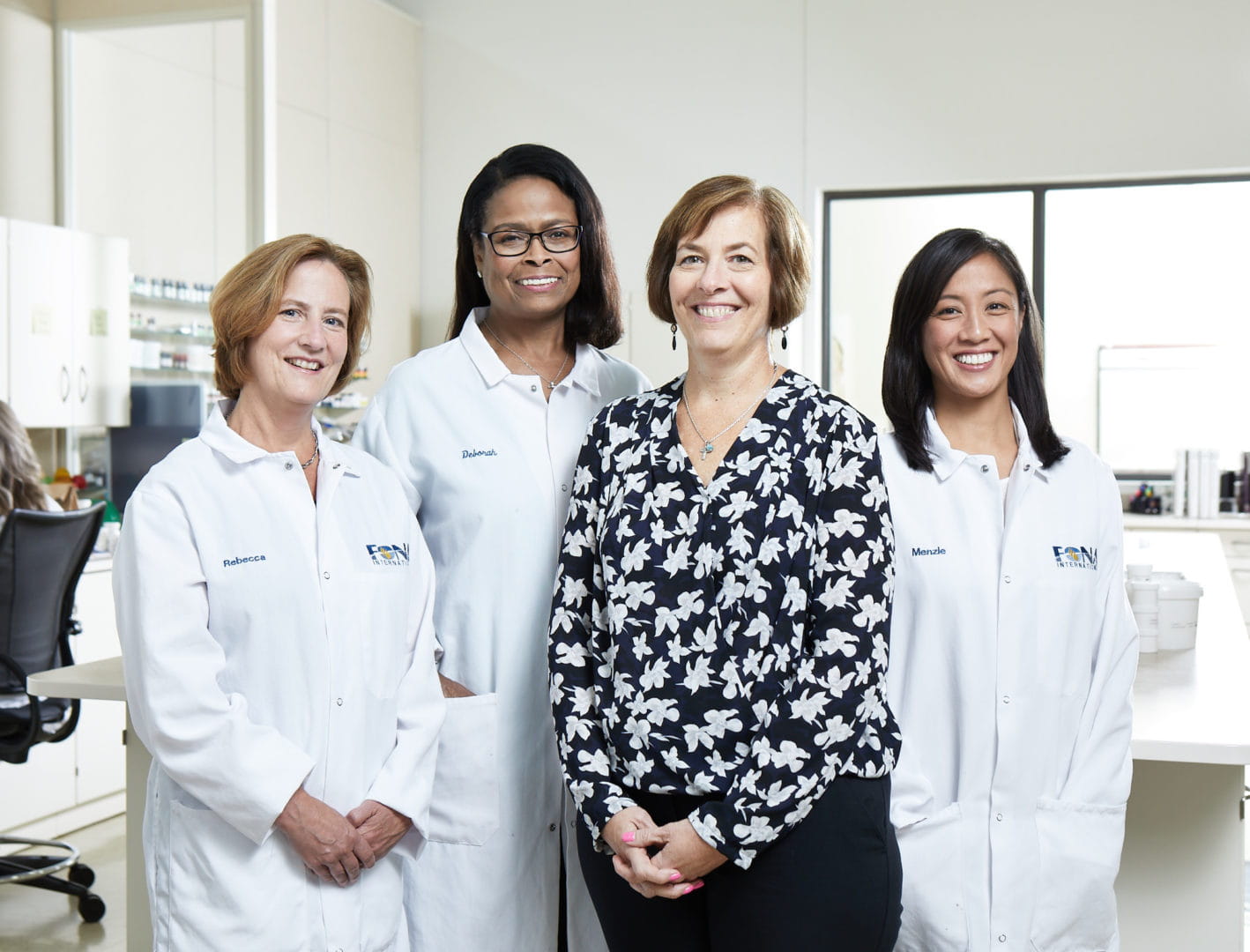 "A quality I always look for in scientists is humility. Every day the more you know about something, the more you realize you don’t know; you are always pushing that boundary."

On February 11th, 2022 we celebrate an internationally recognized day for women and girls in science. According to UNESCO Institute for Statistics, UIS, women make up about 30% of the total number of scientists around the world. Today, we celebrate women in an attempt to inspire the next generation of young women and girls to become scientists.

When a group of female scientists from FONA were asked what their favorite part of being a scientist is we had some amazing responses:

What inspired these amazing female product developers at FONA to want to become a scientists varied from their teachers to scientists and more:

Some of FONA's female scientists talked about the scientists they watched an learned from as they grew to become scientists.  Some of their favorite scientists include Jane Goodall, Bill Nye, Alton Brown, a female high school science teacher, the first woman admitted to Harvard Medical School-Fe De Mundo and Jack Hannah.

Finally, some of our very own scientists share some 'words of wisdom' with younger generations to inspire them to be curious about the world around them.

If you love food and you love science, consider a career in the food industry!

Do you want to learn more?  Learn about a variety of careers at FONA by watching these career videos. Video: Bringing the Flavor Science Home to Your Family