Eight Spicy Ingredients to Heat Up 2014

Beverage Flavor Ingredients Trends
A recent article in Food Technology magazine called “Eight Great New Spicy Ingredients That Add Heat and Flavor” by Senior Associate Editor Karen Nachay, described eight ingredients heating up the food world. Below, I have used her descriptions of these eight ingredients and provided a look at where they are being seen in products, on restaurant menus and in the world of social media and online publications. Ready to turn up the heat? Let’s go!

Szechuan Peppercorn—A member of the citrus family typically used in some cuisines throughout Asia. The tingling sensation has a slow onset and lingers for a long time.

- Interesting find: Szechuan Peppercorn & Kumquat Caramels from www.cookingdebauchery.com. Created spur-of-the-moment by a U.S.-based food blogger and she was thrilled with the results. “I have never tasted anything like it,” she writes. “I am not even sure where to start.  Complex. Fruity. Floral. Sweet-Sour. Warm. Lingering. Buttery. Spicy. Tangy.” 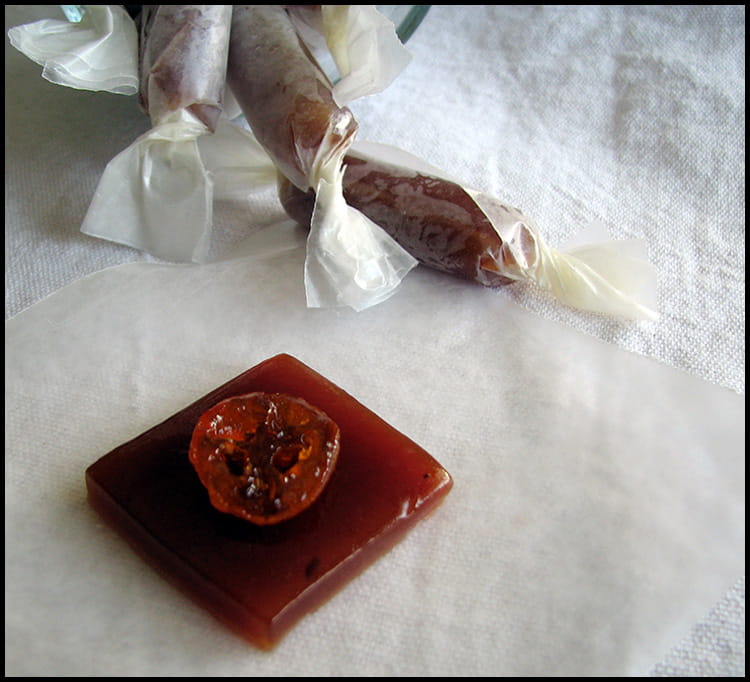 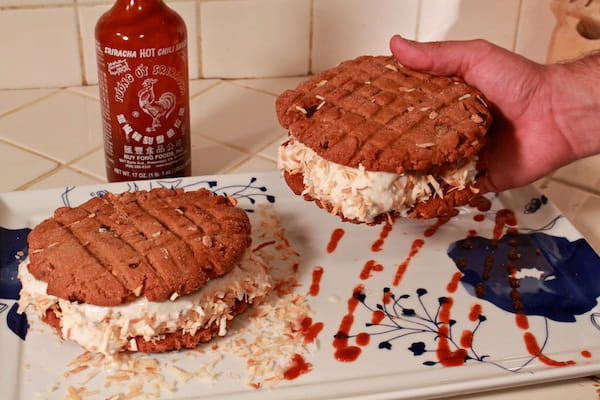 Gochujang—A pungent and savory condiment made from fermented soy beans, red chili peppers, glutinous rice, and salt. It is traditionally used to season Korean entrees like kimchi, and soup.

No North American products have been spotted with this spice in the past year, but here are a few recently launched Asian products: 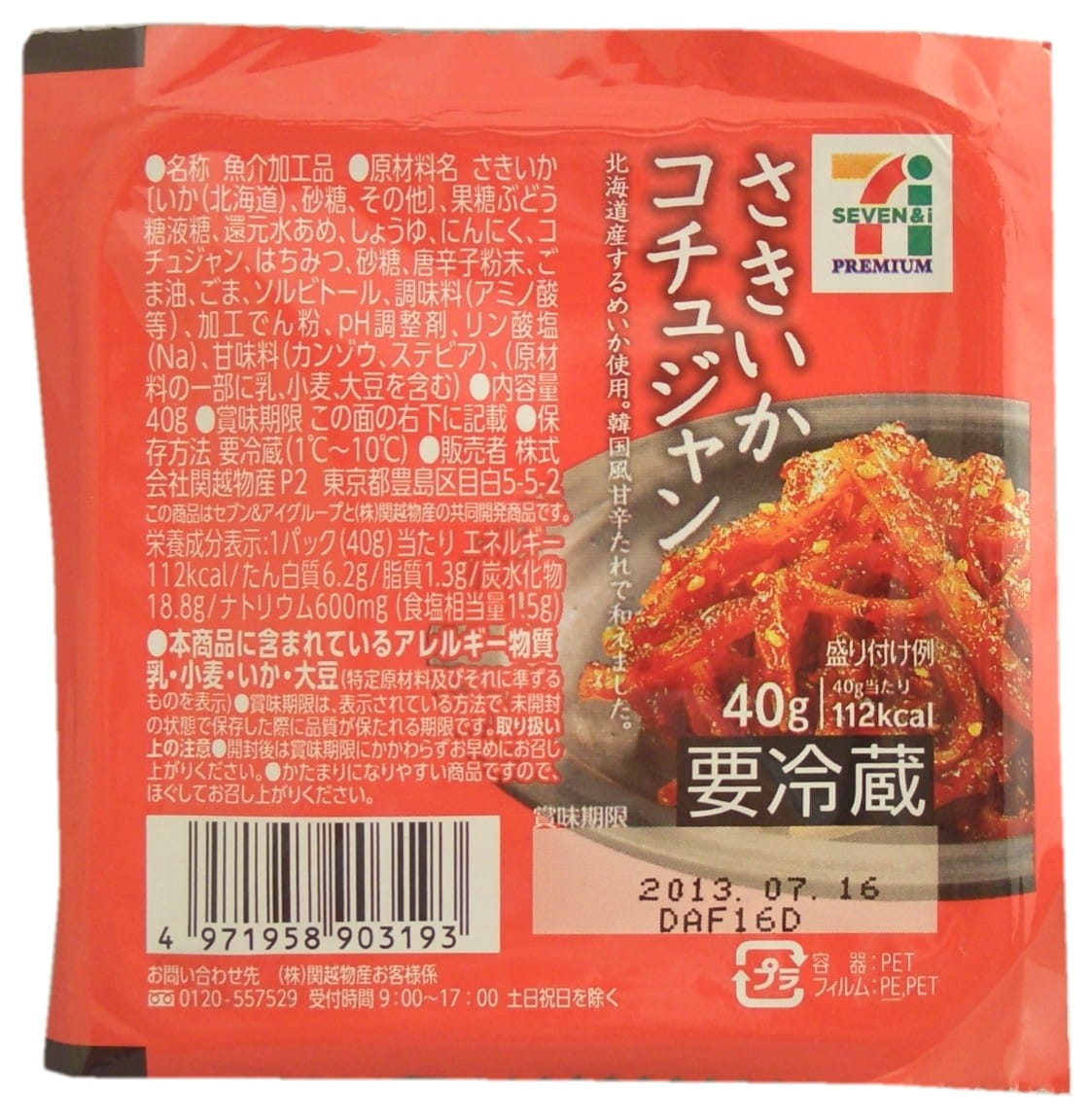 Aleppo Pepper—A spice from Syria and Turkey that is similar to a chili pepper but with a bit of sweetness and fruitiness. It has a heat level similar to Serrano pepper and is often dried and used as crushed flakes.

Aleppo Peppers have been news-makers lately:

- A Nebraska newspaper ran an article on New Year’s Eve cocktails and featured Liquid Gold, a pineapple drink seasoned with Aleppo pepper, black pepper, salt, cinnamon, cloves and allspice berries. The article advises that since Alpeppo pepper can be hard to find, four parts paprika to one part cayenne is a good substitute.

- The Seattle Times reviewed a Greek/Mediterranean restaurant called Westward and said of one dish, “Lemon and Aleppo pepper added snap to the crackling leaves of fried Brussels sprouts.”

Za’atar—A blend of sumac, herbs like thyme and oregano, white sesame seeds, and salt. While this condiment is not exactly hot, it can have a nutty, floral herb, and slightly acidic flavor. 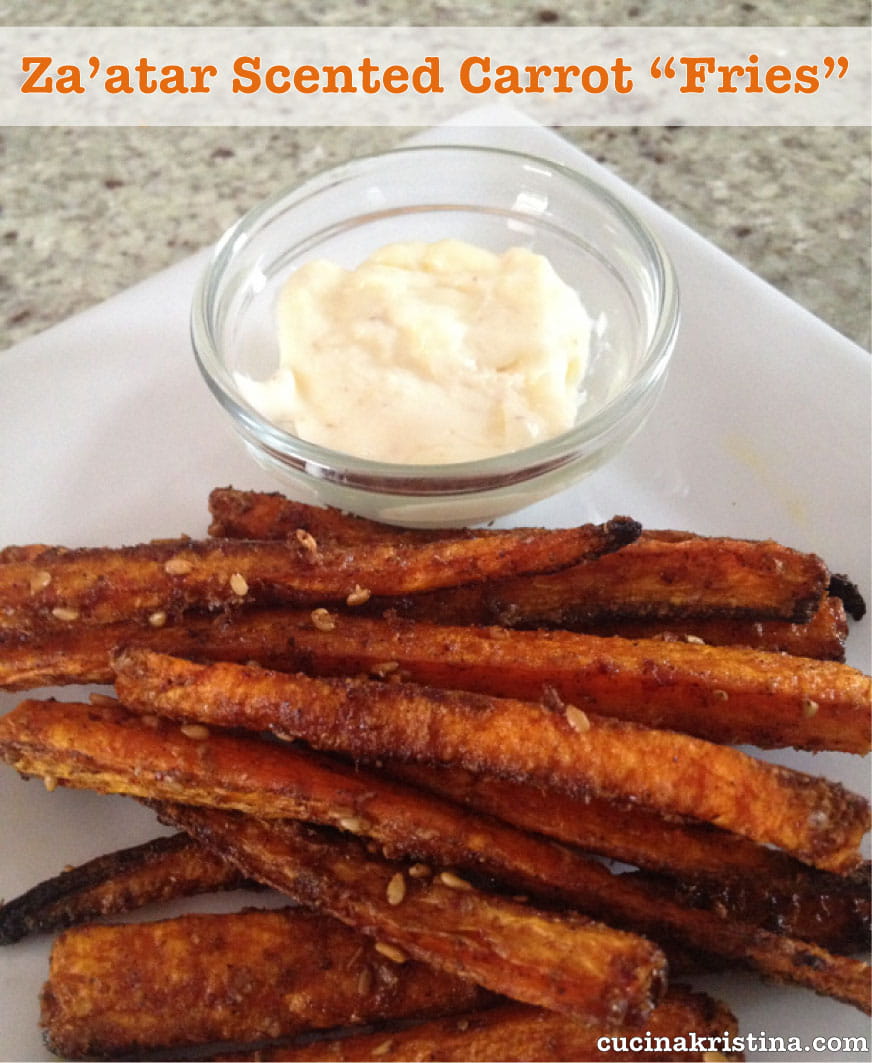 Hatch chili peppers—A species of cultivated chili peppers that grow in and around Hatch, New Mexico. They have a mild-to-medium heat level that is less than jalapenos. Roasting them brings out brings out sweet and smoky flavors.

Shishito peppers—An extremely mild pepper from Japan that can be eaten whole.

No new products have launched featuring Shishito peppers, but Instagram and Pinterest are filled photos and recipes!

- A London Instagrammer snapped a photo of their Shishito pepper dish at Chotto Matte, a new restaurant that is “bringing the energy of underground Tokyo to the streets of Soho.”

- Ippudo NY in New York City, Sugar Cane in Miami and City Tap House in Philadelphia are a few other restaurants to have their Shishito dishes featured on Instagram. 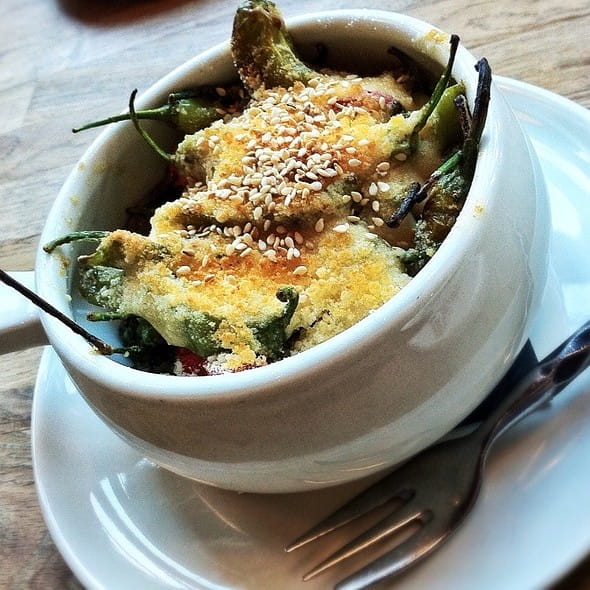 (Image: Pan Fried Shishito Peppers from The Girl and the Goat Restaurant in Chicago, featured on www.foodspotting.com, posted by user Donkey Kong.)