Taste the Season: A Look Back at the Trends of Winter Comfort and Joy! The holidays might seem like a distant memory, but there are learnings to take away from the last few winter months. What trends and tastes can inform your product development moving forward? Let’s take a look, from the warming spices of cinnamon and ginger to the foundational taste of butter (often combined with brown sugar to create rich caramel, butterscotch and toffee.) For the kid in everyone, cereal, candy and cookies showcased nostalgia-inspired flavors in abundance. Add in a little whimsy and Instagram-able moments and winter was clearly a time to let loose and indulge.

From the Familiar to the Unexpected – Cinnamon & Ginger

Cinnamon and ginger are two spice cabinet staples that transition from Fall to Winter without so much as a pause. Beyond their typical use in baked goods we noticed some repeat seasonal patterns and one or two more unusual product applications emerge across various food and beverage categories:

We spotted ginger in the form of traditional gingerbread in almost every product category with examples from chocolate to ice cream to breakfast biscuits. One stand-out that caught our attention: a one-day offering from Krispy Kreme Doughnuts on December 12 when they switched up their original glazed and substituted a gingerbread glazed version.

Going beyond gingerbread, ginger is revered for its health promoting properties. This gave rise to some of the more unusual seasonal features. Starbucks new lineup of wellness teas used both ginger and cinnamon. This capitalized on “medicine ball tea,” which had been a popular offering from their secret menu gone viral via social media. While last season it was all the rage to order a medicine ball when one felt under the weather, this winter brought a whole menu of similar elixirs to choose from. Here are two in the line-up featuring either cinnamon or ginger. 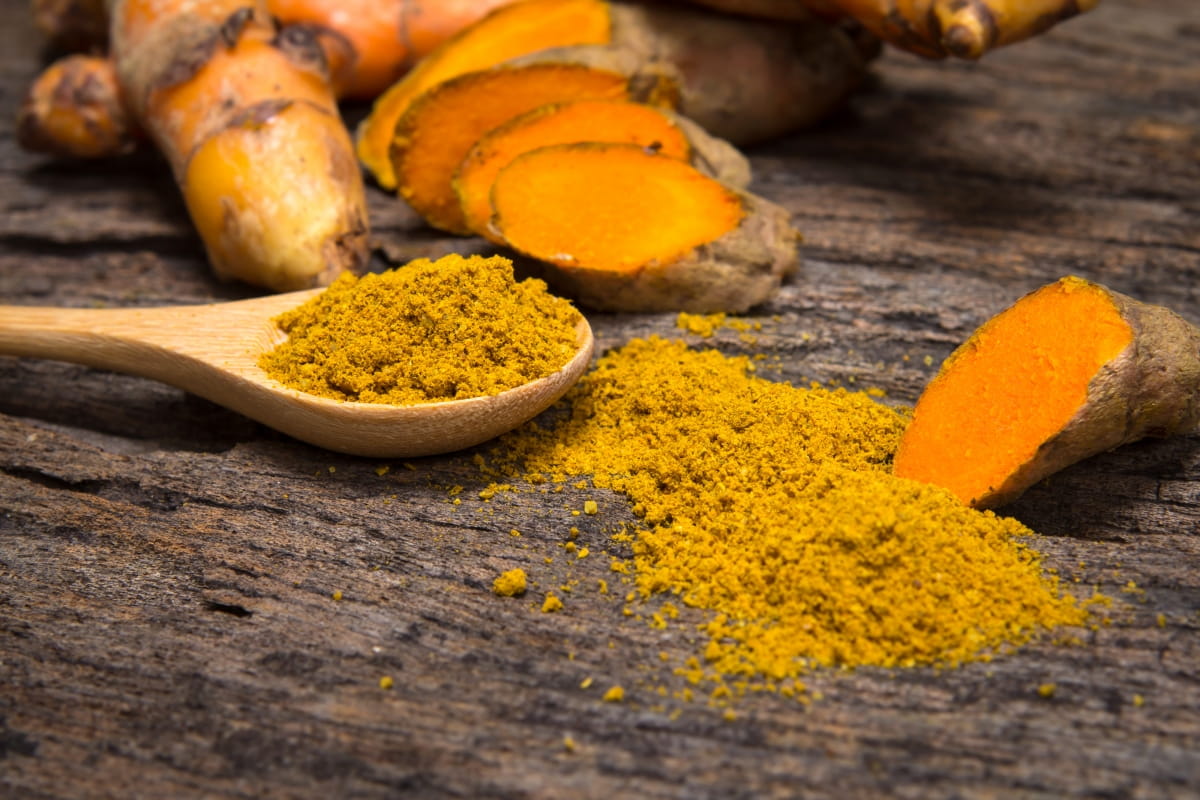 Finally, Peet’s Coffee introduced a line of new on trend “golden beverages” that get their color from turmeric and their soothing and warming properties from honey and ginger. Added to their latte and cappuccino menus, these items appeal both visually and to one’s sense of adventure. Peet’s made the line available in stores through April 30th.

Brown Butter Emerging as a Flavor

There are words that connote comfort, indulgence and familiarity and butter is one of them.  Brown butter has an even deeper association with decadence and in recent months this decadent flavor has been appearing regularly in new product introductions. Brown Butter fits well with any season but is particularly suited to winter festivities and celebrations. Caramel is a classic confectionery flavor that remains extremely trendy.  It can stand on its own or gain greater depth and complexity when nuanced by elements such as smoke or sea salt. With the addition of butter it transcends into toffee or butterscotch.  This flavor is so hot that we saw Pepsi in a bold move introduce a limited edition of its classic cola in Salted Caramel just in time for the holidays. Whether designed to get into the flavor mash up game or play to the growing popularity of limited edition flavors one thing is certain ...it stirred up quite a storm on social media.

Across the café and restaurant scene caramel, butterscotch and toffee were also well represented: The holidays are a very nostalgic time and bring many of us back to happy childhood memories, traditions and rituals. Iconic brands often become a part of those memories and we see more and more promotions that are targeted to the kid in all of us.

We spotted a promotion on menu at both Steak and Shake and Wiernerschnitzel that did just that. Working with two of the largest cereal manufacturers both developed shake promotions where cereal pieces were blended into the shake and then more cereal sat atop the whipped cream.  Between the two promotions, Frosted Flakes, Honey Smacks, Cocoa Krispies, Trix and Cinnamon Toast Crunch were all in the line-up. What could bring you back to childhood quicker than memories of the cereal bowl and those iconic characters of Snap Crackle and Pop, Tony the Tiger and that silly rabbit announcing “Trix are for Kids!”

Moving from cereal to candy, Sonic has been selling candy slushes for almost three years. Rainbow Nerds sold by Nestle have been incorporated into the neon colored flavors of Blue Raspberry, Grape, Watermelon and Green Apple Candy Slushes.

Finally let’s see how cookies became more than a bake-off topic and became the flavor inspiration for other product categories. 
So, what can you take forward from this look back? When it comes to winter LTO and seasonal offerings, emotion and nostalgia are worth capturing. To capitalize on this winter’s trends, warm spice and brown indulgence are key. Whimsy and Instagrammable offerings can also help you stand out. Using butter as a foundational taste can catapult you to indulgent excellence.


You deserve more. Let’s get started.


What does true partnership look like? You deserve a flavor partner ready to turn these trends into the tangible.

From concept to manufacturing, we’re here for you — every step of the way. Contact our sales service department at 630.578.8600 to request a flavor sample or visit www.fona.com/contact-fona for more information.